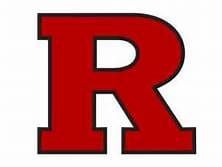 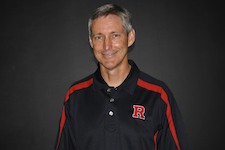 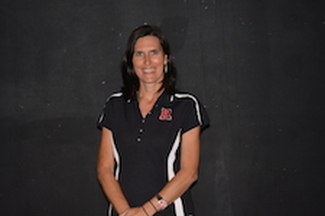 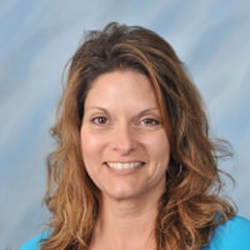 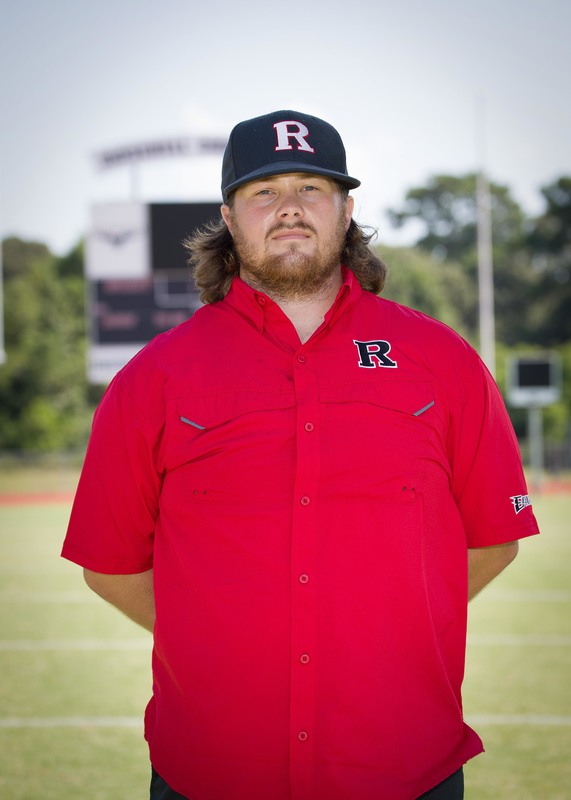 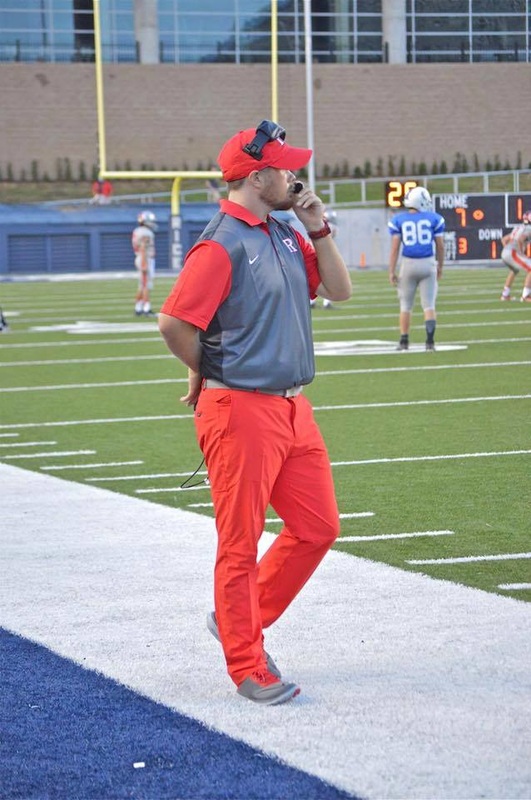 ​Coach Christian is entering his 6th year of coaching while working on completing his degree at Liberty University. He will serve as the Eagle Defensive Coordinator in 2017. He and his Wife Katelyn were married in July 2017.

He was the co-offensive coordinator at Wilson Hall and works with the SPARQ (Speed, Power, Agility, Reaction and Quickness) portion of the off-season workouts for the Eagles.

He was a Student Manager for the Houston Cougars program working with the offensive line during Texans Case Keenum's record breaking senior year. Christian was a two year All-District selection at Fort Bend and named to the TAPPS All-State Team his senior year. 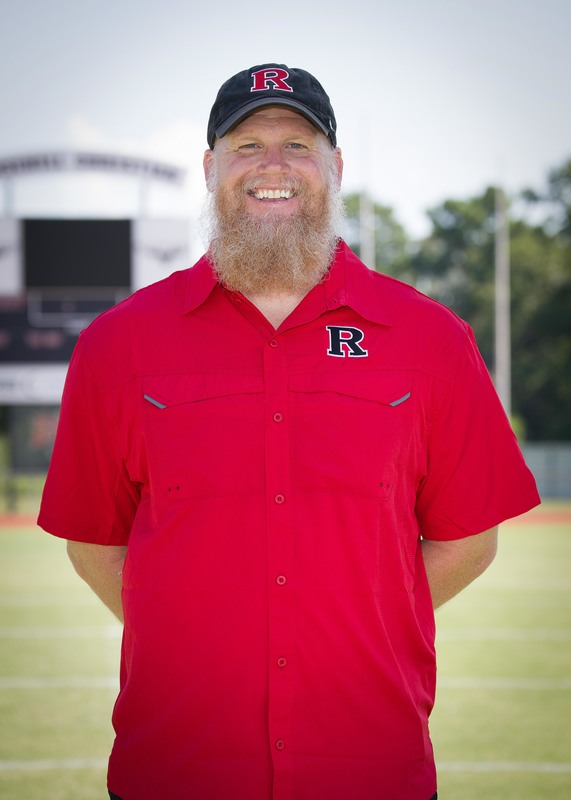 This is my third year at RCS. I have helped coach football the previous two years and am excited to be the team chaplain this year.  I have a background in Christian camping, where I was a program director for 10 years. I've also been a volunteer leader for Younglife for 12 years, both in Marble Falls and here in Tomball/Magnolia.


I grew up in Marble Falls, Texas and graduated from Marble Falls High School in 1998. I had the great opportunity to play football for two seasons at the  University of Mary Hardin-Baylor where I graduated in 2002. As chaplain for the football team this year I get to  be with the team quite a bit...helping out during practices, being on the sidelines during games, doing some devotions, Bible studies, and generally being available for any of the players or coaches to pray with or talk with.  I'm excited to see what God has in store for this team this year! 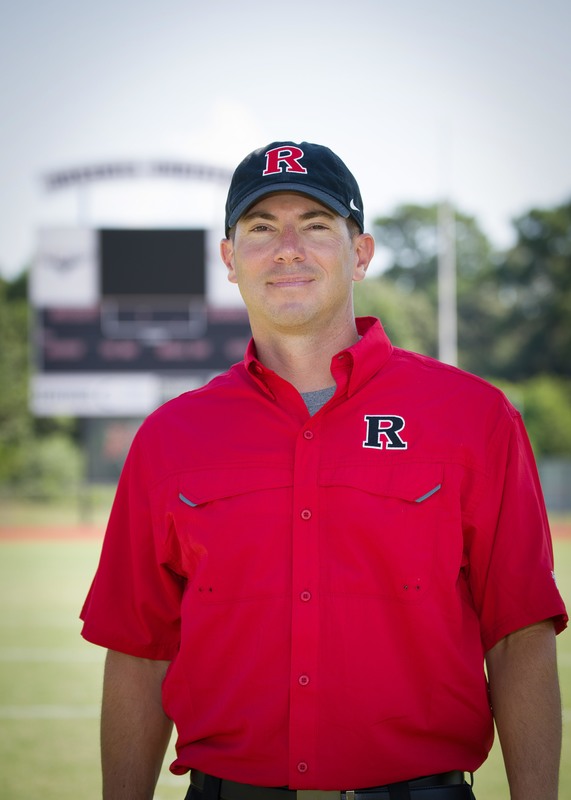 Brad is entering his 2nd season with the Eagles.
​The son of a high school football coach originally from Houston, TX.

After high school went on to study mechanical engineering at Texas A&M University graduating in 1999.  After college spent 18 years in the oil and gas industry specializing in fluid handling equipment, most recently Vice President of Pump Energy, INC. an FCX Performance Company.

Coach Johnson returns for another year of Eagles Football. He was a Long Snapper in college at the University of Missouri. He is the Senior Pastor at Cowboy Champion Church in Magnolia. He and his wife Katie have two sons Jaiden (2021) and Joe (2023). 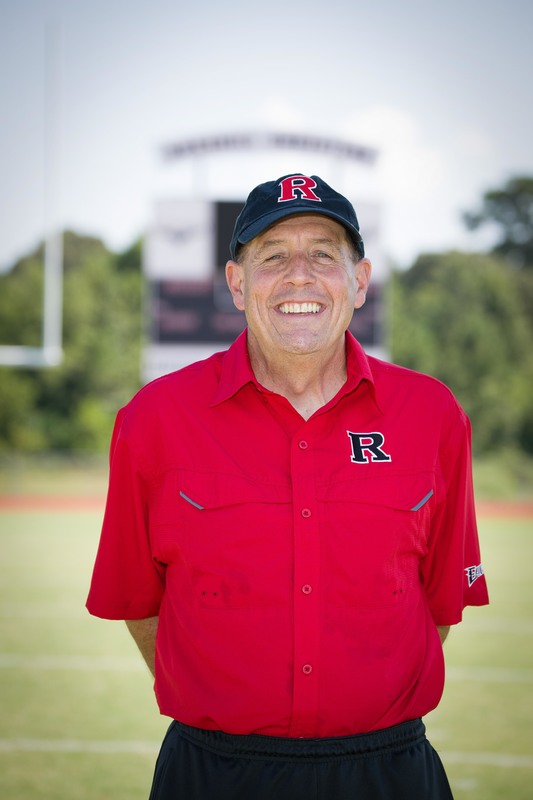 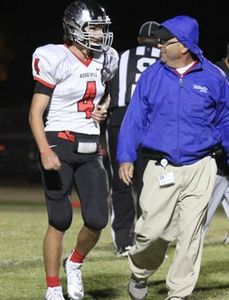